Why Serve on iEDGE?

Ashley shares how God gave her a heart for serving two years on iEDGE.

Is God Calling Me to Do iEDGE?

“Is God calling me to do iEDGE?”  I asked myself this question a lot in the year leading up to my iEDGE application.  Many others asked me as well.  This question felt weighty.  I was interested, but was this God’s will? Is it presumptuous to move forward without confirmation? Will it be a mess if I get this wrong? […] 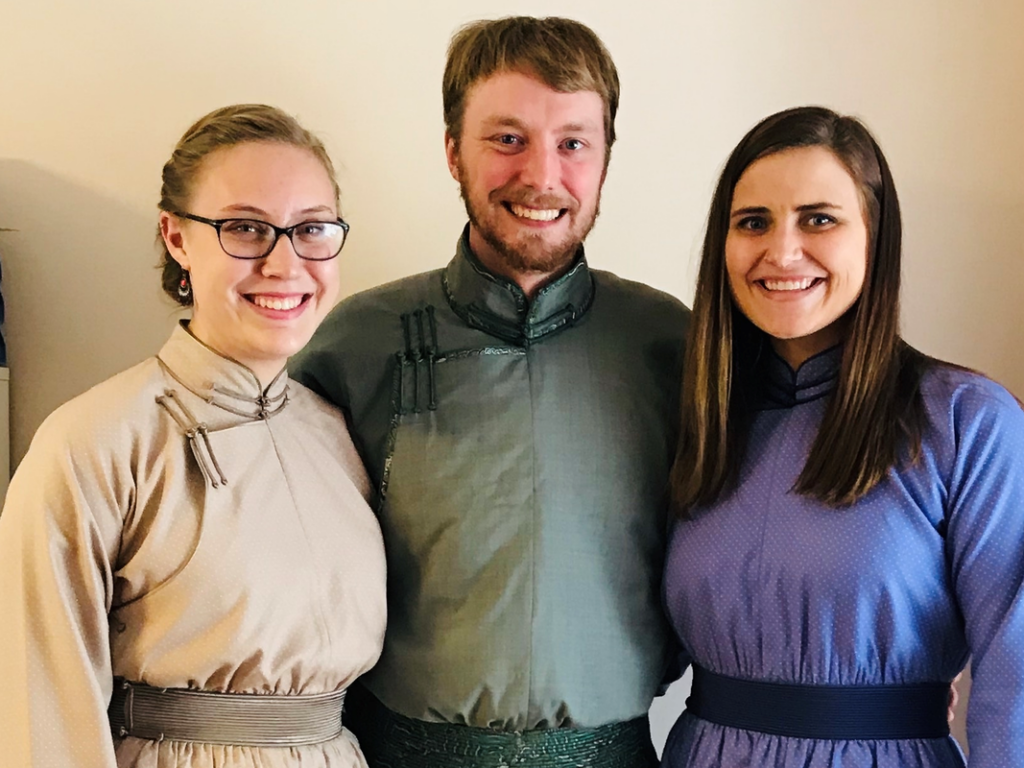 On my own, I probably never would’ve become deep friends with either Rene or Sam. Rene was too popular and Sam was too cool – I definitely felt lacking and weird.  But this was the team that I was going to be working with closely for the next two years in Mongolia, so I had […]

Accepting an iEDGE team at the beginning of 2020 was a step of faith for The Navigators ministry in Glasgow, Scotland. They wanted the iEDGE team to have a specific role and be seen and valued but initially the Glasgow ministry team wasn’t sure exactly what the iEDGErs’ role would be. The Glasgow Navigators decided […]

Advance the gospel, make disciples, ​and mature in Christ, overseas.