​Would you commit to setting an alarm to pray at 9:38 AM or PM for these two things?

1. For the fulfillment of the Great Commission – the gospel to all peoples and nations – in our time, in this generation
2. That God would raise up and send laborers into His harvest – to every tribe, tongue, nation, and language

The Power of Prayer 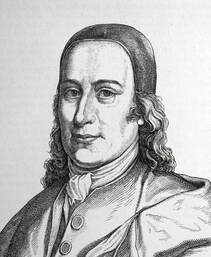 In 1727, Ludwig von Zinzendorf, 27 years old, began a 24-hour prayer gathering in Eastern Germany to pray specifically for the world.  This prayer vigil lasted 100 years, and in the first 20 years they sent out more missionaries than had been sent in the previous 200! 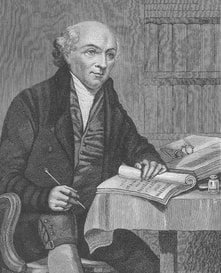 In the late 1770s, William Carey, an English shoemaker, not yet 20 years old, began to pray over a crude, copper map of the world while working at his cobbler’s bench. God impressed the need on his heart as he prayed, and soon after formed a tiny missions society that sent himself and many other to India, where they proclaimed the gospel, planted churches, and translated the Bible into over 40 languages and dialects. His faith ignited an avalanche of missions agencies and sending over the next 25 years. 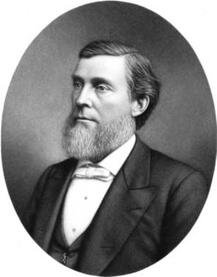 In 1806, an awkward, gangly, squeaky-voiced Massachusetts freshman named Samuel Mills, having been influenced by William Carey, began to gather with four other freshmen and sophomores to pray for the world. These 5 college students later started the first 6 missions agencies in North America, which God used to launch laborers all around the world.

Advance the gospel, make disciples, ​and mature in Christ, overseas.